on January 09, 2023
From early indications, it looks like it will be difficult to get anything through Congress in the next two years. With that in mind, perhaps the most effective routes to change will be through appointed officials like Transportation Secretary Pete Buttigieg.  It is with this in mind that I wrote the following letter and sent it to the Secretary for his consideration.
Dear Secretary Buttigieg:

The recent meltdown by Southwest Airlines highlights what I and many, many others already know: The U.S. airline industry is in drastic need of an overhaul.

I’m a frequent traveler who has witnessed the steady deterioration of America’s airlines. Certainly, the consolidation to the point where we have only THREE major carriers isn’t helping, but it began long ago. The abolition of the CAB in 1978 may have opened opportunities for improvements but it also allowed carriers to be opportunistic, which has led to where we are today: a race to the bottom. 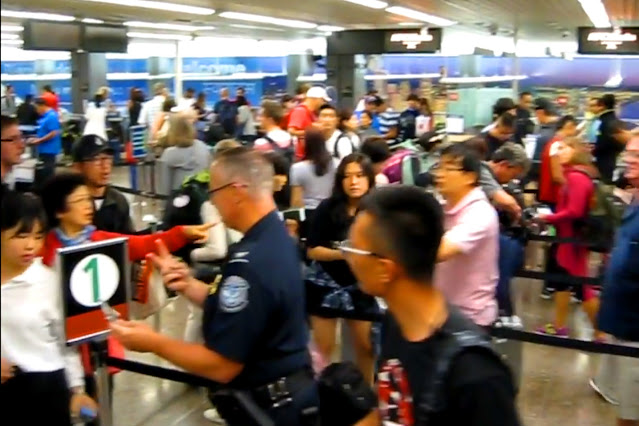 As the head of Southwest’s Pilot’s Union said, the airline founded by Herb Kelleher - who put people first - has been taken over by bean counters who are beholden only to the bottom line and their stockholders. Passengers? We’re simply seen as the cash cows who pay to keep the operation running.

Air travel has become a commodity, like water, gas and electricity so it should be regulated as such. I propose the following changes to return the airlines to what they should be doing: serving the public.

Airlines should be required to:
Airlines could still be allowed to charge extra for:
To date, the airlines and their trade association have been very successful at cowing the FAA and convincing it to accept red herrings about facets of their operations. I am writing directly to you in the hope that you and your folks will be able to see through their smokescreens and address these very real issues in a meaningful way.