Qatar Airways has received the honor of being named the World’s Best Airline in the 2019 SKYTRAX World Airline Awards, bestowing upon it the title of "World's Best" for the fifth time in the history of the awards.

“Becoming the first airline to be named as ‘Airline of the Year’ for the fifth time is a landmark achievement," Akbar Al Baker, Qatar Airways Group Chief Executive, said. "It is testament to the tireless efforts of the entire Qatar Airways team [and] is a proud moment for the airline."


Last year's first-place airline, Singapore, slipped to No. 2 on the World's Best list. It was followed by Japan's All Nippon Airways (ANA), Cathay Pacific, and Emirates.

World's Best Airlines
Nearly 22 million airline passengers from around the world voted in the SKYTRAX awards, which are described as "The Oscars of the aviation industry" and constitutes the world’s largest airline passenger satisfaction survey.

“SKYTRAX World Airline Awards are coveted quality accolades for the world airline industry,” the organization said on its website. “The World Airline Awards are a global benchmark of airline excellence, and widely known as the Passengers Choice awards." Customer representing more than 100 nationalities participated in the survey, which was conducted from September 2019 to May 2019. 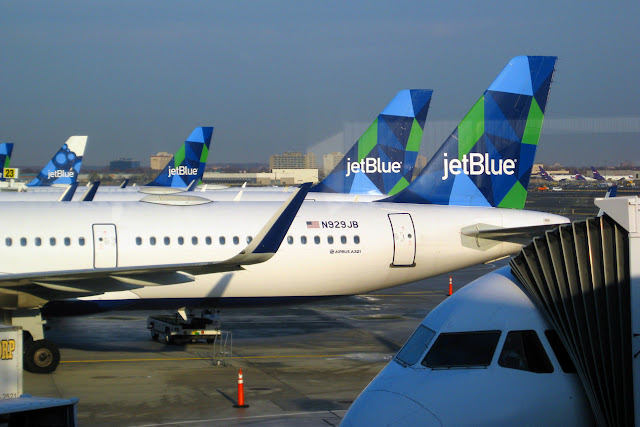 No-frills carrier Southwest Airlines (NYSE:LUV) was voted third-best U.S. carrier, rising to No. 47 this year after achieving No. 57 in 2018. It was also named No. 4 of the World's Best Low-Cost Airlines. Seattle-headquartered Alaska Airlines (NYSE:ALK) was fourth overall among U.S. airlines but tumbled to No. 54 worldwide after ranking No. 38 in 2018 and No. 36 in 2017.

Chicago-headquartered United Airlines (NYSE:UAL) reversed its slide of the last several years and was rated No. 68, its highest rating of the last four years and making it the No. 5 U.S. airline. It was also voted No. 7 of the World's Most Improved Airlines,

At No. 31 on the World's Top 100 Airlines, Air Canada was also named Best Airline in North America. 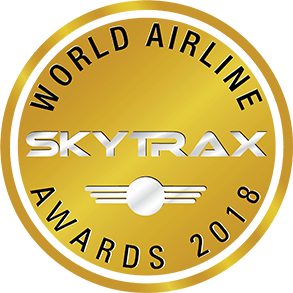