on April 03, 2019
Turkish Airlines has launched its 2019 summer promotion for travelers departing from one of its nine U.S. gateways. 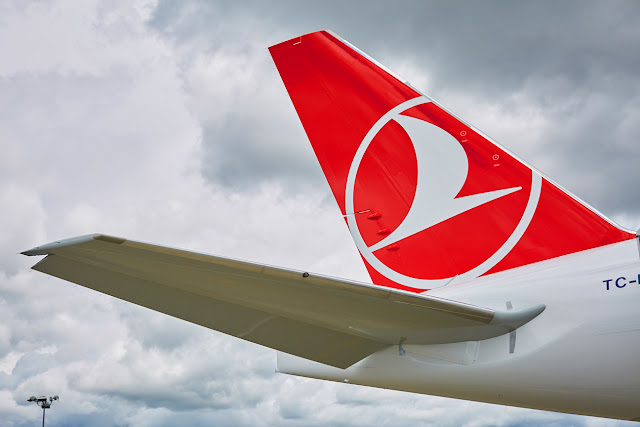 Flight Destinations:
Tickets must be booked by close of business April 14 for travel between May 16 and June 30. Some restrictions apply; additional details are available here.

Turkish Airlines has been accorded numerous honors, including being named Best Airline in Southern Europe and the No. 18 Best Airline in the World in the 2018 SKYTRAX World Airline Awards.

The carrier is in the midst of moving its home airport from Atatürk Airport (IST) to Istanbul Airport (ISL). All scheduled flights at Ataturk Airport will end on April 6 at 2 a.m., and any previously planned flights will continue from 14:00 (2 p.m.) onwards from Istanbul Airport on the same day.
Visit my main page at TheTravelPro.us for more news, reviews, and personal observations on the world of upmarket travel.