on March 13, 2019
Tourists headed for the Schengen area of Europe, which does not currently require visas for visitors from the U.S., Canada, and many other nations, will be required to register before traveling starting some time in early 2021.

In mid-2018, the European Parliament voted to finalize the establishment of the European Travel Information and Authorization System (ETIAS). Its purpose: to “carry out pre-travel screening for security and migration risks of travellers benefiting from visa-free access to the Schengen area,” according to a European Commission news release on the topic.

Staring January 1, 2021, travelers arriving at the EU borders will need to have both a valid passport and an ETIAS authorization, according to ETIAS.com.

The ETIAS authorization is not a visa, as many news outlets recently misrepresented it. Rather, it is visa waiver program similar to the U.S. Electronic System for Travel Authorization (ESTA), which is used to screen people in the Visa Waiver Program (VWP). 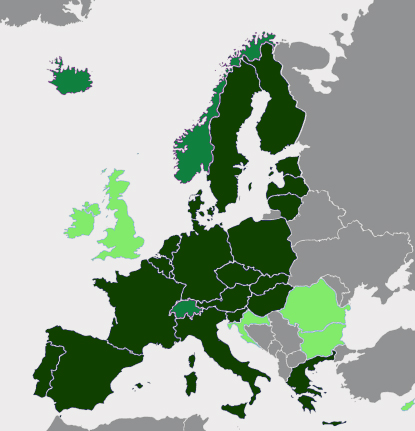 That said, we had to clear passport control at Amsterdam Schipol Airport in 2019 on our way to Copenhagen, then again on our return visit home. It took less time than some but generally felt like the same experience, so travelers may not immediately feel the benefit.