on February 20, 2019
Marriott Hotels, which acquired the Starwood brand in 2016, has merged the Marriott Rewards, The Ritz-Carlton Rewards, and Starwood Preferred Guest loyalty programs, and rebranded the combined product “Marriott Bonvoy.”

“Marriott Bonvoy™ offers you an extraordinary portfolio of brands, endless experiences and world-class rewards,” the hotel chain said in an email announcing the change. 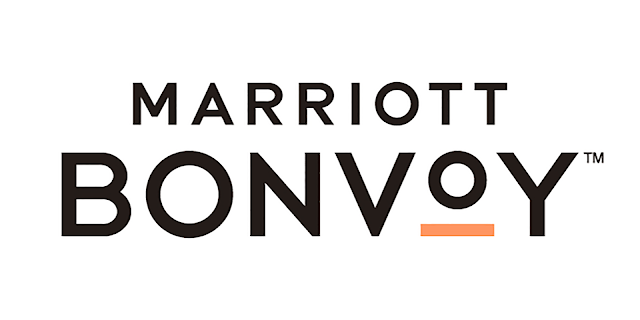 “Bonvoy,” if you didn’t catch it, is a shortening of the phrase, “Bon voyage.”

The chain’s web page devoted to the change reassures members that little has changed, other than the name of the program.

“From August 2018 through February 2019, our three programs shared a unified currency, Elite Status and benefits,” according to the website. “In February the three programs became Marriott Bonvoy. It’s the same great program with a single new name, look and attitude.”

Marriott, currently the second-largest hotel chain in the world* with over 6,700 properties, offers brands that target a broad range of market segments, including luxury and “distinctive luxury,” premium, and what it terms “select” and “longer stay” hotels. Examples include Ritz-Carlton and St. Regis, Bvlgari and W Hotels, Sheraton, Westin, Le Meridien, Courtyard, Four Points, Springhill Suites and aloft, among many others. 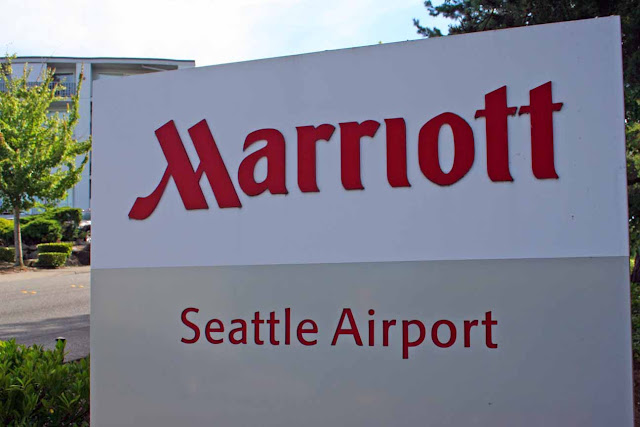 The Marriott Rewards program has consistently been highly rated in the annual Freddie Awards, winning Program of the Year, as well as accolades for Best Elite Level, Best Customer Service and Best Redemption Ability in the 2018 awards, and similar honors in the 2017 awards and the 2016 awards . In 2015, the program was honored by the Freddies as well as in the first Switchfly Hotel Reward Payback Survey, as previously reported by TheTravelPro.