on January 16, 2019
In preparation for a trip to Europe later this year, which will include visits to countries known for their various types of alcohol, I thought it wise to investigate the rules regarding driving after tippling a few. I was surprised to find how much the rules vary from one country to another, and how much more lax the rules are here in the U.S.

My first introduction to Europe's tighter rules for driving under the influence, commonly referred to as DUI, came during a trip to Poland. I overheard a server in a restaurant tell a patron that he shouldn’t drive, even after a single beer.

As it turned out, she was overstating the case … but not by much.

In Poland, the blood alcohol content (BAC) for a presumption of DUI is 0.02 percent. According to Elizabeth Hartney, Ph.D., and contributor to VeryWellMind.com, a 200 pound man will have a blood alcohol content of 0.02 after a single drink. Men who weigh less have, by definition, less blood and so would reach the critical level sooner. 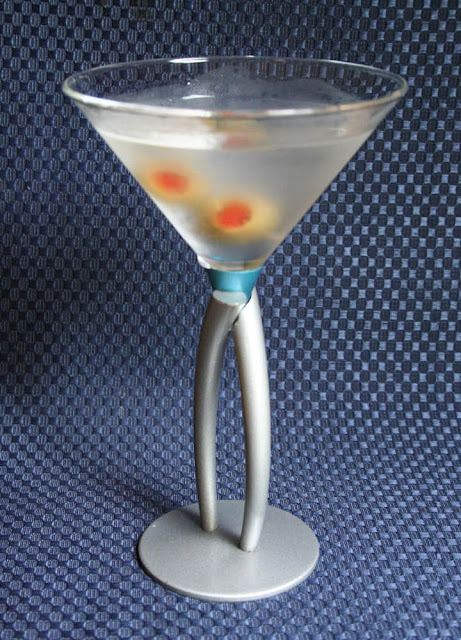 In many states in the U.S., the presumptive limit is four times the level in Poland, or 0.08 percent.

Certainly, one’s BAC level drops with time, and the time it would take to consume a meal and engage in a bit of conversation would likely reduce the BAC from a single drink to below the legal limit. However, the time it takes a man to metabolize one alcoholic beverage is not one hour, as the "rule of thumb" says; depending on one’s weight, it can take far longer.

With that cautionary introduction, let’s move on. 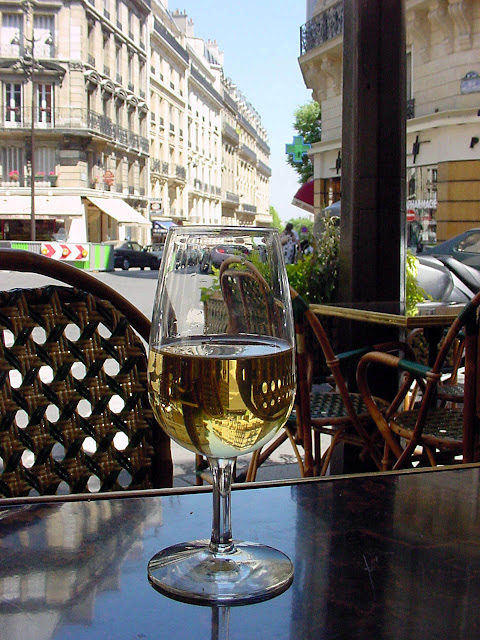 If you’re heading overseas and plan to indulge in the local adult beverage, whether that’s beer in Bavaria or Frenet-Branca in France, bear the following limits is mind.

These are the maximum blood alcohol content limits across Europe for all drivers, as presented by the European Transport Safety Council. Note that there are special limits for commercial and novice drivers where applicable.

As the table shows, the only area that even approaches the levels of the U.S. is the U.K., with its presumptive level of 0.08 percent BAC. More importantly, however, note that there are zero-tolerance levels in the Czech Republic, Hungary, Romania and Slovakia. The presumptive level in those countries is ... NONE (0.0 percent)! 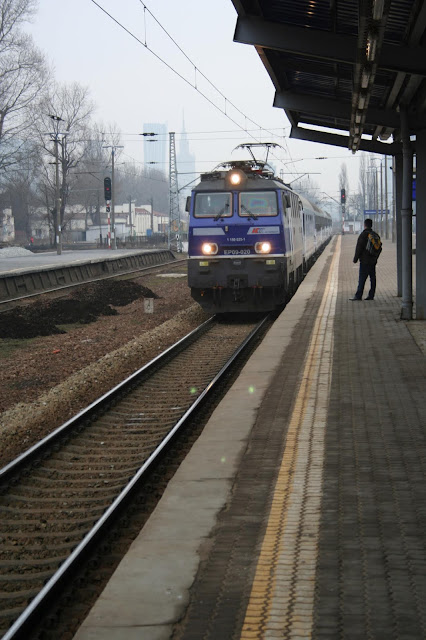 The good news is that public transportation in most European countries is much more readily available and user-friendly than in most U.S. and Canadian cities, so if one is inclined to have an adult beverage (or more) with dinner or during an evening out, it should not be necessary to even attempt to drive your own car.

Don't. It's not worth it. Bus or train, taxi or tram, leave the driving to someone else.