TheTravelPro's Guide to Tipping (soon to be 'worldwide')

on May 22, 2018
Few things are as misunderstood or misapplied as tipping, particularly in restaurants and especially by travelers sojourning outside their home countries.

Perhaps I'm more sensitive to this than many because I have worked in the service industry and have encountered international visitors who either have not informed themselves about the local customs or simply refuse to do here what they do at home. Either way, that's not acceptable. Remember the adage, "When in Rome, do as the Romans do."

As U.S. citizens, failing to inform ourselves about the customs in other countries could get us labeled, "Ugly Americans," and no one wants that! 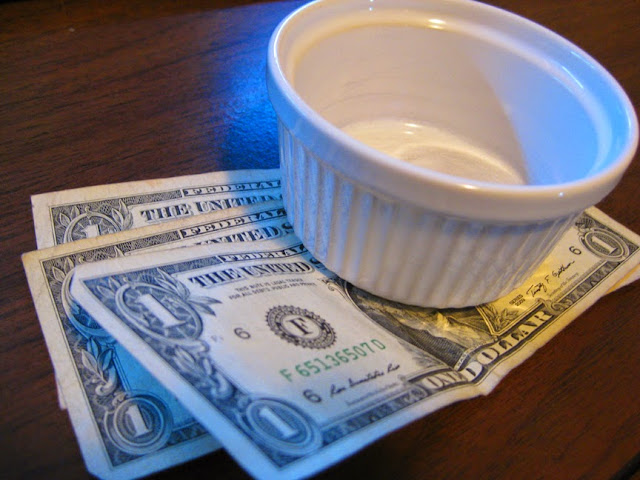 To help travelers align their behaviors to the locals norms, I am in the process of putting together this guide to tipping, with the hope of eventually getting information from every country in the world. For now, though, I am pleased to share what I have.

In general, there are three categories when it comes to the culture of tipping: expected; not expected but appreciated; or, actually considered rude or offensive.

While residents of some countries do indeed view tipping as rude or offensive, hospitality workers in other areas expect – and, in many, depend upon - gratuities for a significant portion of their income. The amount will vary depending on the quality of the service as well as the country in which the dining or hotel stay took place.

In the U.S. at present, restaurant tips from 15 to 20 percent are considered the norm, unless dining in certain areas. In Miami, Florida, many restaurants add an automatic surcharge because their overseas guests failed to inform themselves about the local culture and tipped comparatively little. That placed a burden on the area’s restaurant workers, who depend on tips for the vast majority of their income.

In Seattle, Wash., some restaurants have abolished tipping in favor of a flat percentage service charge. Some restaurateurs have chosen that method to offset the city’s higher minimum wage, which is currently $15 for most larger businesses.

To compile this list, TheTravelPro contacted management of an upmarket hotel or restaurant, another travel professional, or a Convention and Visitors' Bureau in each country and posed the following to obtain the perspective of those on the ground:

Because the practice of tipping (leaving gratuities) varies so widely among the nations of the world, I need to ask: In YOUR COUNTRY, is tipping of restaurant servers (waiters and waitresses) part of the culture? If so, what amount (a percentage of the total bill) is considered acceptable for good service, and for excellent service? In a hotel, what is an appropriate gratuity for a bell person who carries luggage to the guest’s room? What daily tip amount should be left for housekeeping staff?

If tipping is not a part of the culture, please let me know that as well.

While I have not included the names of the individuals or their establishments, I have endeavored to present their comments as presented them to me, with only minor edits for clarification.

Although variations from the norm can occur in any country, what follows are the responses received from operators of major and/or upmarket hotels and restaurants in the various countries of the world when asked about what is considered acceptable where tipping is concerned.

I trust this guide will prove helpful as you travel the world.


As you can see, this guide is a work in progress. I will update this as I receive responses from those I have contacted. If you have information about any country not listed, please use the "Comments" section to share what you know, and please cite your source.