on October 31, 2016
My wife and I love wine and are always eager to taste local wines when we are traveling, whether at home or abroad. Accordingly, I was very interested to learn of a new study comparing the cost of wine in 65 countries around the world. I found some of the results surprising.

With wine tourism becoming one of the biggest travel trends of 2016, peer-to-peer motor home rental platform SHAREaCAMPER commissioned the 2016 Wine Price Index, a survey that compares local and imported wine prices in each of 65 countries. As an outgrowth, the company hopes the survey will help travelers choose wine travel destinations that best match their budgets.


“Wine tourism connects travelers with local culture and is consistently a great source of wonderful memories.” Florian Dahlmann, CEO of SHAREaCAMPER, said in a statement accompanying the survey results.

“It may be the romantic or the relaxing aspects of the drink, but we see a consistent and growing number of our travelers picking wineries as a premier destination,” he continued.

To create the rankings, SHAREaCAMPER began with a list of 20 of the top producing wine regions and then added other countries of significance. It then averaged the cost of several bottles of locally produced white wine and several bottles of locally produced red wine from numerous outlets within the country, including at least one winery and one national supermarket.

The cost of up to 10 imported wines largely available across the globe was then averaged, sourcing those costs from national supermarkets, restaurants and hotels. Where no local wines were available, only the imported wine cost was taken into account to create the final ranking. Finally, the study looked at the amount of wine consumed per capita in each of the subject countries. 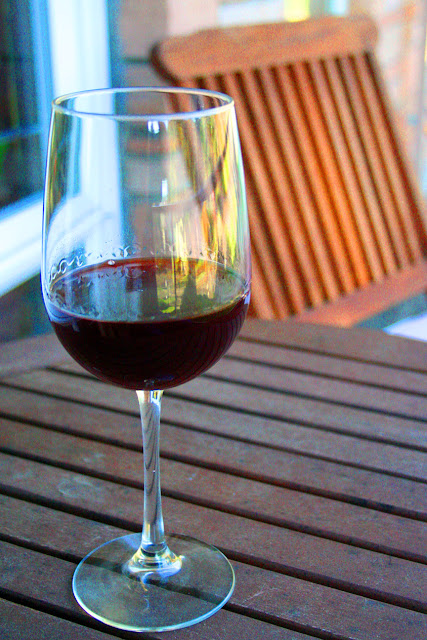 The price of wine is dependent on several factors, including taxes, the lobbying of local producers, and the type of wine purchased. Understanding how this differs between countries is beneficial for wine connoisseurs as well as anyone who considers wine to be an important part of their trip, the company said on its website.

Paraguay offered the least expensive wine options overall, at an average price of $7.55 per bottle. However, the country with the most affordable local wine was Nepal, costing an average of $5.19 a bottle. Paraguay was second for local wines, at $5.87 per bottle.

A facet that may be considered surprising is that areas noted for their wine were not necessarily among the least expensive, and the least expensive regions were not necessarily those associated with a robust wine industry. While Spain, Argentina and New Zealand had average prices that were among the lowest at $8.40, $9.53 and $9.81 per bottle, respectively, South Africa’s local wines averaged the highest, at $18.92 per bottle.

When averaging both imports and local wine prices, Paraguay, Serbia, the Czech Republic, Argentina and Panama were the least expensive. The most expensive destinations for average wine costs was the United Arab Emirates, followed by Singapore, the Maldives, Israel and South Korea. Of those five countries, only Israel produces any wine of its own.


The U.A.E. is an anomaly among the countries surveyed. In the Emirates, one must have a license to purchase wine and those are not available to individuals, so a person cannot simply walk into a local store and buy a bottle to consume at home. As a result, virtually all alcohol is purchased in bars and restaurants and carry an associated retail markup. A very common markup for wine is approximately four times the wholesale price, which is quite likely the largest single factor in the U.A.E.’s ranking as the most expensive country in which to buy wine.

Perhaps unsurprisingly, the countries with the largest per-capita consumption of wine tended to be those noted for their wine industry, though the category leader was an exception. Although it does not have a wine industry of its own, Luxembourg’s 543,000 residents consumed the most wine, at 61.3 liters per person on average. Residents of Portugal, France and Spain consumed the next largest amount, at 55.4, 53.6 and 43.2 liters per capita. Denmark, which is also without a wine industry, rounded out the top five, at 39.8 liters per capita.

U.S. citizens were practically teetotalers by comparison, consuming an average of 11.4 liters of wine per capita annually and ranking 33rd in the world for liters consumed.

The five countries where residents drank the least were Indonesia and India (0.01 liters), Nepal (0.02 liters), Guatemala (0.11 liters) and Thailand (0.15 liters per capita annually).