on August 08, 2018
Among the challenges of traveling to other countries is figuring out your finances. There's more to consider than just converting currencies and calculating exchange rates. Here are some helpful tips.

Financial institutions are becoming increasingly aggressive about monitoring for potential fraudulent activity, and a sudden spate of charges from Costa Rica could raise some red flags if you rarely get out of Goshen.

Before you travel, let your credit card companies know where you're going and when you'll return. My credit card companies only wanted the broad strokes: what countries and major cities I'd be visiting, along with the dates I planned to leave and return to my home town; they didn't need a detailed itinerary. 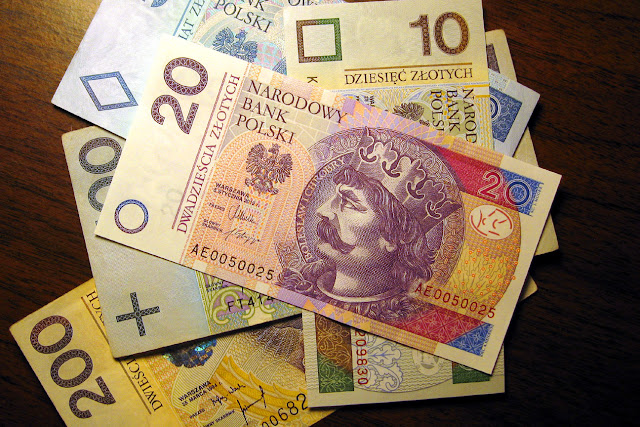 By calling these companies before traveling to Italy, I likely saved us some hassle when we bought our Murano vase in Venice - a fairly pricey purchase clearly outside our normal spending pattern. But considering that we'd let them know we were going to be in Italy during that time period, there was no problem at all.

Also let your bank know you'll be traveling, even if your checking account and credit card are with the same institution. Call the Customer Service number on the back of your ATM card and advise them as well.

When speaking to your bank, its customer service agents may also tell you what it will cost to use your credit card overseas. If they don't offer the information, ask. Most major credit cards levy a three percent "foreign transaction fee" on overseas charges as well as on withdrawals from ATMs. It's actually a combination of two fees - one levied by MasterCard® or VISA®, and a second levied by the bank. American Express and Discover cards have a two percent fee, and some credit unions charge one percent.

However, there are some major credit card issuers that do not charge a fee, including Capital One and Schwab Bank (for its Invest First VISA card). In addition, more and more airline affinity cards, including the United Club Card and Explorer Card, and American Airlines' CitiExecutive AAdvantage VISA, do not impose foreign transaction fees on purchases. So, while it's true that one gets the most favorable exchange rate by using one's credit card or withdrawing cash from an ATM, don't forget to factor in any extra charges you may incur.

Take plenty of U.S. currency and exchange it as you go, though that is risky, as it could be lost or stolen.

Use the calculator on your phone to do some calculations based on the posted exchange rates. Banks generally offer the best rates, while hotels are less favorable, and foreign exchange kiosks and Bureaus du Change are usually the most expensive, though the Dubai Exchange in the U.A.E. is an exception. During my 2016 visit, it offered to sell U.A.E. Dirams at a rate very close to the exchange rate posted by Fourex and other exchanges.

You can relax and consider it the cost of doing business. After all, if you spend US$2,500, your foreign transaction fees will total $75.