on December 30, 2019
We've all heard the phrase, "It pays to do your homework." Nowhere is that more true than in today's hyper-complicated hemisphere of airline fares.

Even though the holidays are almost behind us, our holiday travel isn't. We have grandkids in California with January birthdays and celebrations are de rigueur.  So when we saw a "One-Day Sale" advertised by our hometown carrier Alaska (NYSE:ALK), we sprang into action. 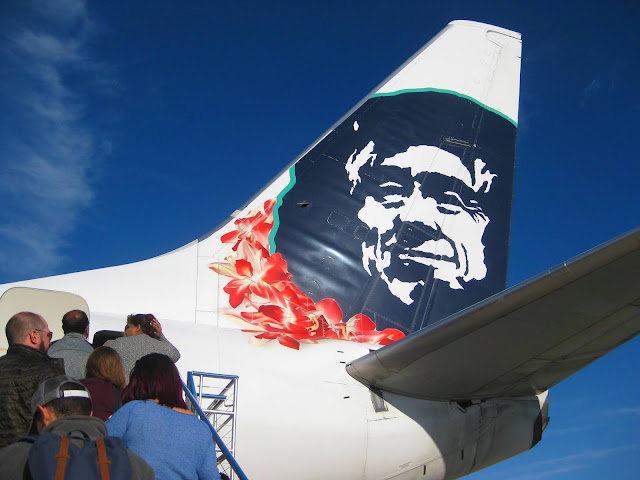 One was that the fares were not available for the Sunday return flight. OK, half a savings might still be a savings, so we forged ahead.

While the outbound flight on a Friday morning could indeed be booked for a bargain fare, the return on Sunday evening was at the normal, undiscounted fare. Total round-trip fare: $263.

My wife always checks a bag regardless of the length of her stay, and this time she'd be packing presents, so that's another $30 each way, bringing the total to $323 for an economy seat.  Sure, we could have saved a few bucks by booking a bare-bones fare but neither of us is comfortable with the plethora of restrictions and the horror stories around the use of those deeply discounted fares that are beginning to emerge, so Alaska's all-in price was $323.

Next stop: Southwest Airlines (NYSE:LUV). While Southwest allows up to two checked bags without additional charge, their round-trip fare was $340. Savings? No today. 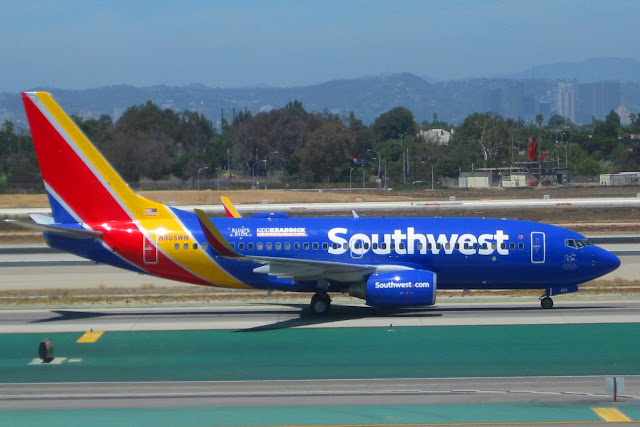 Third stop: Delta Air Lines (NYSE:DAL). Flights between Seattle-Tacoma International (SEA) and our destination airport in northern California are actually operated by Delta's code-share partner Compass Airlines dba Delta Connection and our last experience on that carrier was less than satisfactory.  However, my wife agreed to give it another try, and it turned out to be the best option. 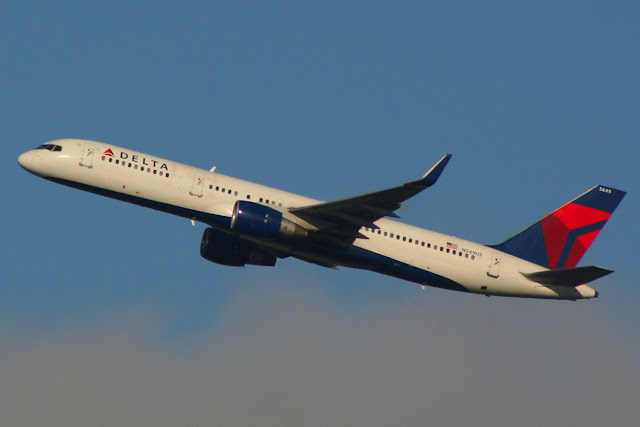 A Main Cabin ticket could have been had for $140 and the additional baggage charges would have bumped up the total to $200, which was still significantly better than either of the other two options. Then, as though the angels weren't done bestowing Christmas gifts on us, I noted that First Class passage could be had for $250.

Lessee.  First Class, with included checked bags, early boarding, a cocktail or two, and (hopefully) better treatment for $73 LESS than Alaska's Main Cabin and $90 LESS that Southwest, with its cattle-call boarding process?

As I write this, a mere three days later, those bargain fares have all disappeared, including our First Class deal, which highlights an addendum to the advice about doing one's homework:  DON'T PROCRASTINATE. If you're hunting for a fare and you find one you like, grab it!

Remember, U.S. airlines are required to hold the price for 24 hours, or allow cancellation within 24 hours (though not both). That gives you 24 hours to cancel without penalty as long as you follow the airline's rules, but there's nothing that says they can't hike the price significantly in the next 24 hours.

Take a look, make a decision, and go!