on May 25, 2018
Day Two of our Sideways tour of California's Central Coast began after coffee and Danish pastries in the Danish town of Solvang.

From Solvang, which means "sunny fields," we drove to Los Olivos, the home of several tasting rooms and a well-stocked grocery named, appropriately, the Los Olivos Grocery. There, we stocked up on the picnic supplies that would later become lunch, then set off to taste. 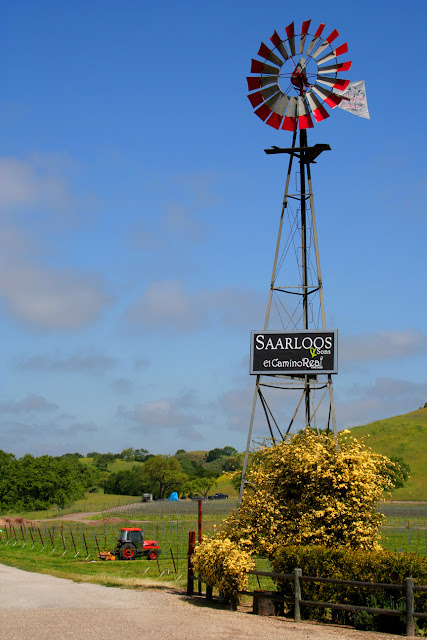 Walking Los Olivos' main street was interesting, as is the case in many small towns. However, the tasting rooms in town seemed to be a bit "elastic" as to their opening times so, eager to let the tasting begin, we headed out to three wineries along Foxen Canyon Road north of town.

Our first stop was Fess Parker. Begun by the actor who we Boomers grew up watching as both Davy Crockett and Daniel Boone, the winery has become a well-respected establishment and purveyor of some "super-premium" wines. While their signature wines are lovely, they also offer more pedestrian blends for commensurately more modest prices.

We left with a Dry Riesling, a 2006 "Big Easy" Cabernet Sauvignon (which is exactly as the name implies: big and easy to drink) and a table wine called "Frontier Red." Fess Parker also includes the glass, which has a coonskin cap logo, for your $10 tasting fee.

With our stash up to eight bottles, we headed up the road to Zaca Mesa, a winery that boasts of producing its wines "sustainably." Regardless of that proviso (or its appearance in Sideways) few of its wines grabbed us, though we did select a very smooth, creamy white called Roussanne and a 2006 Syrah.

Our last stop was the Foxen vineyard farthest north on Foxen Canyon Road. That distinction is important because Foxen has two tasting rooms less than a mile apart; the one we visited featured more white wines and was also a location in the movie. Perhaps ironically, we bought a red -- a 2006 Cabernet -- and had our picnic lunch on their patio. 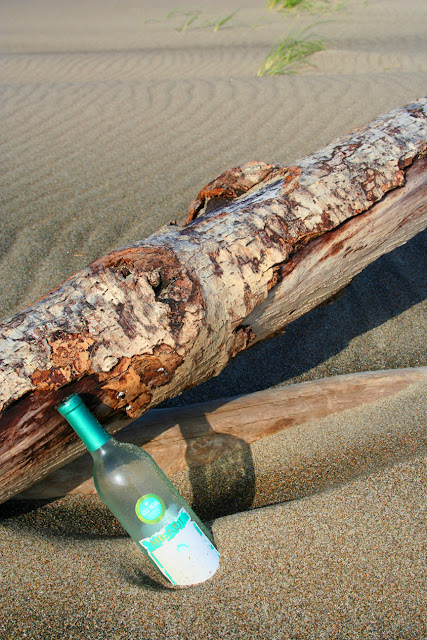 Unfortunately, Sea Smoke was closed at the time of our visit, which we thought was too bad. While there are fine wines to be had at many wineries, the name of this one was the one I thought most intriguing. On another visit, perhaps.

This Memorial Day weekend, I'll be revisiting the area with my sister and brother-in-law, who recently moved to the area and are already members of the wine clubs of several local establishments.

And there are many from which to choose.

While there are literally hundreds of wineries in the area, three to four per day is about the most anyone should handle, particularly when tasting five, six or more wines per stop. In addition to the potential for a DUI, our palates become desensitized by that much alcohol passing over our taste buds. Many of us had the experience of taking home what we thought was a wonderful wine at the tasting room, only to find ourselves asking, "Why did we think this was so great?" when we opened it at home some weeks or months later.

Taste prudently, choose carefully, and check back here next week to read about the new places we've visited. Perhaps there will be some to add to your list.
Visit my main page at TheTravelPro.us for more news, reviews, and personal observations on the world of upmarket travel.