My experience with Alaska’s “BEYOND” Entertainment system

on June 07, 2017
Many airlines tout the wonderfulness of their in-flight entertainment systems, and Seattle-headquartered Alaska Airlines is among them. The carrier’s news releases refer to, “Alaska Beyond Entertainment [which] offers free movies direct to customers' own devices.” Maybe. Or perhaps not.

I recently completed two flights on Alaska (NYSE:ALK) – a round-trip between Seattle (SEA) and Sacramento (SMF) – and was unable to connected to Alaska Beyond on either flight. 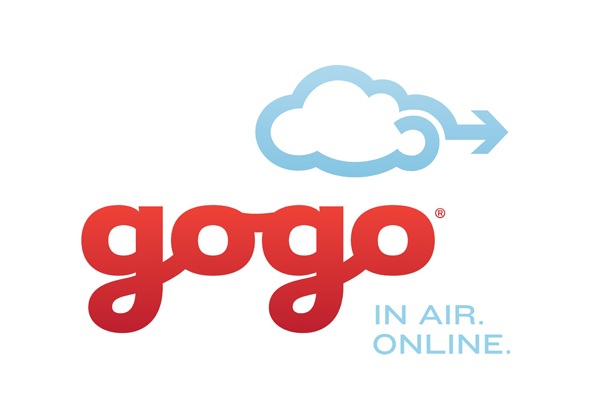 The GoGoInflight Wi-Fi signal showed up on my devices, appeared to connect and displayed the home page, but that’s about where it ended.

To watch most of the movies, free or otherwise, on a tablet or phone, customers need to download an app, and the system offers passengers the option to do that without charge. Trouble is, the folks who designed Alaska Beyond appear to have rather dramatically underestimated the bandwidth needed for the average flight. While I tried to download the app (on both flights), I was unable to complete it either time, presumably because of the snail’s-pace connection speed.

As a result, I did not have access to most of the “free movies & TV” Alaska publicizes. And there was no “Free Chat” either. Despite seat back cards that told me where I should be able to find the link to that feature, it appeared nowhere on my screen, as one can see in the photo and screen shot.

That meant a couple of things: First, I was limited to watching shorter programs like Tiny House Hunters, which were available without the app. Second, because of the slow speeds I experienced, I decided not to purchase Wi-Fi to check my email and take care of other business in flight. I figured it would just be too slow.

While the literature carriers a proviso about potentially slower connections “On flights with high Wi-Fi usage…” I have to ask: Did Alaska really think this one through?


According to a recent report by the well-respected Pew Research Center, 77 percent of Americans have smartphones. That means more than three-fourths of us, or about 135 of the 180 passengers on an average Alaska Boeing (NYSE:BA) 737, have smartphones. Does Alaska really expect that there will be (m)any flights without high Wi-Fi usage?

In my estimation, they should have designed, or should upgrade, their systems to handle this demand. And the fact that the Free Chat feature never appeared on either flight needs to be fixed as well.

To Alaska’s credit, they responded quickly and positively when I contacted their customer service department about my experiences. It is important to note that I followed the same procedure any aggrieved customer would follow - without identifying myself as a travel writer - so that my experience would be representative of what anyone can expect.

Even though their automated, initial response said it “[M]ay take up to 30 days for a response,” I received an answer in about a week, which I believe is reasonable.

The customer service rep was understanding and apologetic, and although I am certain portions of her email were standard boilerplate, it contained enough specifics for me to feel confident that a human being had actually read and addressed my issue.

“Alaska has always made extraordinary efforts to be an industry leader when it comes to technology that we believe will benefit our customers,” the email said. “I sincerely apologize for any inconvenience you experienced while trying to access our Alaska Beyond entertainment and Chat feature. Because we regularly use customer comments when considering future enhancements, I have taken the liberty of sharing your comments with our development team for their review.”

In compensation, the airline provided a modest credit toward a future Alaska flight, which can be used on a booking made within the next year.

In sum, I give Alaska high marks for their response. It was timely, the representative understood and addressed the issue, and something was offered in the spirit of making things right. In this case, the modest compensation was appropriate because it was not a major service failure; merely an inconvenience.

By handling things the was it did, Alaska Airlines showed once again why it is rated so well in customer satisfaction surveys. It dealt with my issue quickly, politely, and professionally, and in the process earned a hearty, “Well done!”