US airlines receive OK to fly to Cuba


Four months after all of the major U.S. air carriers and several regional carriers filed applications with the U.S. Department of Transportation (DOT) for permission to begin daily service to Cuba, the DOT has announced how limited routes will be parceled out among the carriers applying for permission.


DOT’s proposal "[A]llocates nonstop Havana service to areas of substantial Cuban-American population, as well as to important aviation hub cities," the agency said in a statement announcing the allocations.

As TheTravelPro reported earlier this year, an agreement signed by the two countries on Feb. 16 provides for the resumption of scheduled commercial air service between the two nations but includes limits.

By the Mar. 2 deadline for interested carriers to file the necessary paperwork, it became clear that far more flights had been proposed than the agreement allows and that some culling would have to be done to conform to the two countries' agreement. On July 7, the DOT announced its decision and it appears that no carrier was granted exactly what it sought.

Dallas-headquartered American Airlines, which has the largest Latin American network of the three major U.S. airlines, received permission to operate the largest number of flights between the two countries.

Chicago-based United Airlines (NYSE:UAL) sought permission to operate 11 round-trip flights per week but was granted permission to operate daily flights from Newark’s Liberty Airport (EWR) and Saturday-only flights from Houston’s George Bush Intercontinental Airport (IAH). United expects to begin its first flight to Cuba from the two airports later this year although it did not name a specific date. 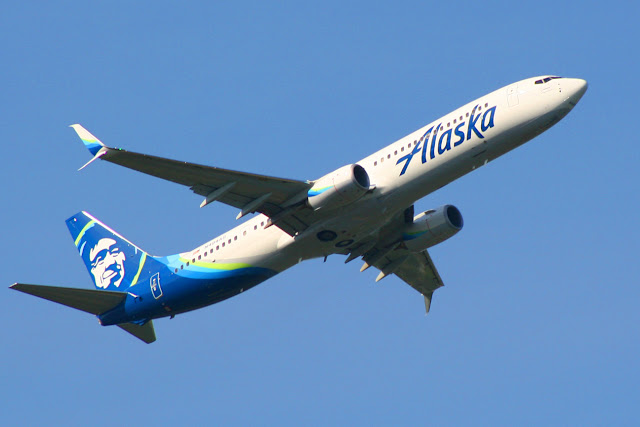 Southwest Airlines requested the OK to begin daily nonstop from the carrier's three busiest airports in Florida: FLL, Tampa International (TPA) and MCO but was granted permission for twice daily flights from FLL and daily flights from TPA.

Despite the DOT's tentative approval, the flights must still be approved by the Cuban government. In addition, the United States travel embargo currently does not allow Americans to visit Cuba strictly for tourism.

"While the new arrangement reflects a major step forward in President Obama’s policy of engagement with Cuba, the Department recognizes that significant limitations and requirements remain in place concerning air transportation between Cuba and the U.S. [American] citizens are permitted to travel to Cuba if they fall into one or more of 12 approved categories," the DOT said in the FAQ section of its announcement.

While travelers no longer have to apply for and receive permission, they must still self-certify that they fall into one of the 12 categories covered under the "general license" issued by the Treasury Department.