on March 09, 2016
A short time ago, I wrote a post detailing why is could be beneficial to fly European-flagged carriers when flying to and from Europe. How quickly those chickens came home to roost.

My younger son, an avid fan of Euro-trance music, found his trip home from a music festival in Amsterdam a short time ago suddenly interrupted when American Airlines (NYSE:AAL) cancelled his flight from London (LHR) to Dallas-Ft. Worth (DFW).

As a result, he incurred expenses for an additional night in London, transportation to that hotel, the hotel room he’d reserved room for his layover in Dallas which he didn’t get to use because of the delay, and meal expenses during the delay.

To its credit, American reimbursed him for his expenses and gave him a US$200 voucher toward future travel, but he could have done so much better.

Passengers on an airline regulated by the European Union (EU) who are denied boarding because of overbooking, whose flights are delayed beyond a specific length of time, or whose flights are cancelled altogether, may be able to obtain a full refund of the ticket price for the portion of the journey not completed, and possibly compensation.

Because EU 261 applies to delayed or cancelled flights operated by an airline regulated by the EU, the regulation essentially applies to any airline departing from an airport within the EU. Accordingly, passengers departing Europe for North America aboard a U.S. or Canadian-flagged airline could still be covered by EU 261. 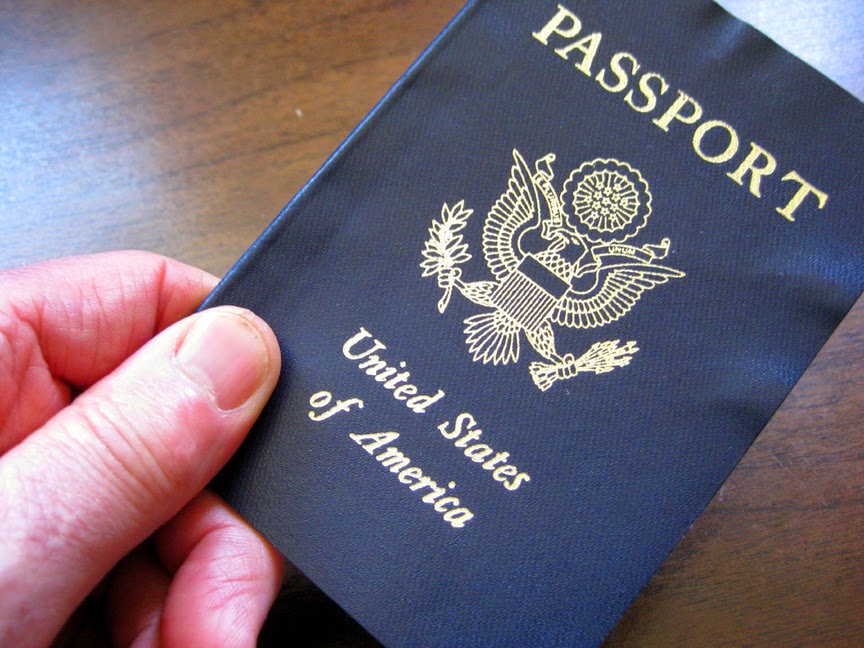 However, within those parameters, passengers may be eligible for between €125 and €600 in compensation from their carrier, or about $137 to $655 at today’s exchange rate. The amount of compensation also depends on whether the airline is able to reroute passengers to their final destination on an alternate flight. Specifics are in Article 7 of the regulation, “Right to Compensation.”

Based on that, my son may have short-changed himself because, by accepting the $200 voucher toward future travel, he expressly waived his right to pursue additional compensation.

As with any such arrangement, the outcome is satisfactory if you’re happy with the terms. However, if the airline balks, there are intermediaries that can be engaged which, for a fee, will go to bat on your behalf. One such firm is flightright, a company based in Berlin, Germany. For a 25% “success fee,” flightright will pursue the claims and handle all the paperwork and legal interaction with the airline involved.

If you are flying an EU carrier or flying from the EU on any carrier and your flight is delayed or cancelled, it will be your choice whether to act on your own behalf or to engage outside assistance. In either case, as the British proverb goes, “Forewarned is forearmed.”