on April 18, 2019
If you’re planning to fly to or within Europe this summer, you will want to know about a European law that provides specific protections for travelers whose flights are delayed or cancelled.

In the United States, air travelers whose flights are delayed for reasons other than the weather usually receive meal vouchers, accommodations for overnight delays, and occasionally flight vouchers good for future travel. However, passengers on an airline based in the European Union (EU) who are denied boarding because of overbooking, whose flights are delayed beyond a specific length of time, or whose flights are cancelled altogether, may be able to obtain a full refund of the ticket price for the portion of the journey not completed, and possibly compensation. 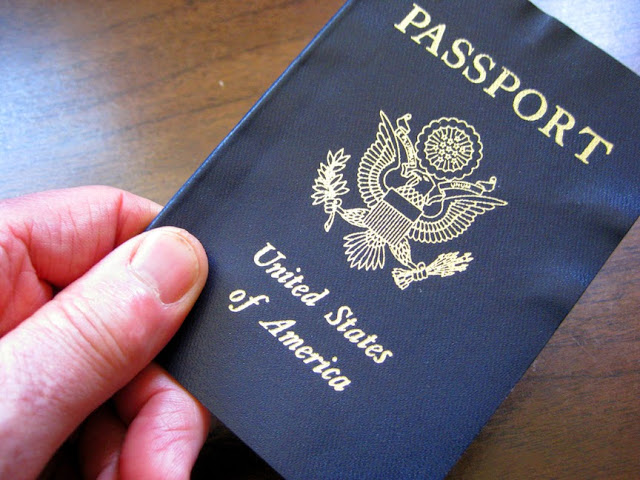 Delayed or cancelled flights must be operated by an airline regulated by the EU. That means any airline departing from an airport within the EU, or any flight departing from an airport located in a third country flying to an airport located in the territory of a EU member state operated by an EU-based airline, according to officials with flightright, a Berlin-based company that helps delayed travelers get the compensation to which they are entitled.

Accordingly, passengers departing North America for Europe aboard an EU-flagged carrier may be covered if their flight is delayed, while passengers flying a U.S. or Canadian-flagged airline would not, though their return flight from an EU airport could be covered.

However, within those parameters, passengers may be eligible for between €125 and €600 in compensation from their carrier, or about $139 to $669 at today’s exchange rate. The amount of compensation also depends on whether the airline is able to reroute passengers to their final destination on an alternate flight. Specifics are in Article 7 of the regulation, “Right to Compensation.”

The value of knowledge

Flightright recently estimated that, this year alone, at least $80m in compensation will be due to passengers whose flights between North America and Europe are delayed.

"Roughly 12 million passengers fly the most popular routes between the US and Europe every year,” Marek Janetzke, managing director of flightright, said in a recent news release. “Even if less than one percent were delayed, that amounts to more than $80 million that should have been paid out.”

The trouble is, most travelers don’t know about those protections at all, whether they are entitled to them under their specific circumstances, or how to get whatever they may have coming. Janetzke believes many people whose flights are delayed or cancelled never even file a claim or, if they did, had their claim rejected by the airline.

Flightright serves as a go-between, working with the airlines on passengers’ behalf, for a “success fee” of 25 percent of the amount awarded. Since being founded by a German attorney in 2010, the company says it has helped more than 400,000 passengers with their claims.

However, Janetzke said airlines use a variety of tactics to avoid paying compensation.

"To avoid paying what the passenger is rightfully owed, airlines may offer a lesser amount, or offer vouchers or bonus frequent flyer miles," he said. "Some send a letter from their lawyers citing the EU regulation, hoping to convince passengers that they don't have a valid case." Many passengers just give up after their letters or phone calls are ignored, he added.

I have long preferred to take an air carrier that reflects my destination - British Airways to London, Lufthansa to Frankfurt, for example - mostly because I enjoy immersing myself in the mood and vibe of my destination as soon as I board the aircraft. On a more practical level, the protections provided by EU 261 are another reason to fly a European carrier when heading across the pond.

Finally, if you are flying an EU carrier and your flight is delayed or cancelled, it will be your choice whether to act on your own behalf or to engage outside assistance. In either case, as the British proverb goes, “Forewarned is forearmed.”