The world's most powerful passports

on April 21, 2015
Passports issued by the United States have long been considered the most powerful passports in the world. Now, though, four other countries’ travel documents have surpassed the U.S., according to one ranking. Which ones? The answer may surprise you. 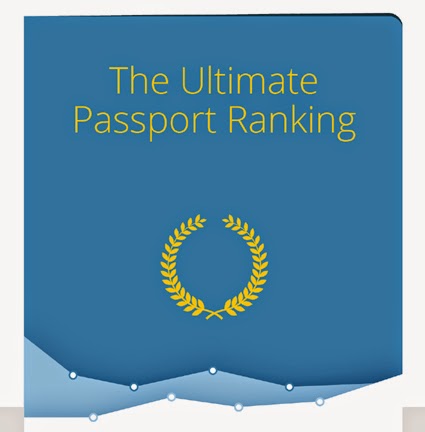 GoEuro, a Berlin-based travel search website for Europe, commissioned a poll to analyze passports from 50 countries and determine which nationality’s passport is the most useful when traveling the globe. The results of that analysis place the U.S. passport at number five, behind Sweden, Finland, Germany and the United Kingdom, respectively.

The poll ranked passports based on the number of countries that can be visited without the need to obtain a visa, the cost of renewing the passport, the number of hours at minimum wage that must be worked to pay that cost and the length of the document’s validity.

Holders of passports from the top five countries have the greatest freedom of movement, with visa-free access to 174 countries. The country with the most restrictive passport is Afghanistan, which allows access to just 28 countries.

The graphic available here contains the statistics for all the passports reviewed.

While the survey results are certainly interesting, they contain very little actionable information. Each of us is either a citizen of a single country or perhaps holds dual citizenship, and that determines where we get our passport. But it is fascinating to see how we compare to the other countries in the world and perhaps pause to count our blessings.