on June 21, 2013
Non-U.S. airlines, including one of my personal favorites, dominated the 2013 World Airline Awards, which were announced at the Paris Air Show June 18.

The annual awards are the culmination of the prior year’s surveys. You can view all the awards here.

The honor of being named “World’s Best Airline” went to U.A.E.-based Emirates. Qatar Airways, Singapore Airlines, ANA, and Asiana rounded out the top five in the “World’s Best” category. 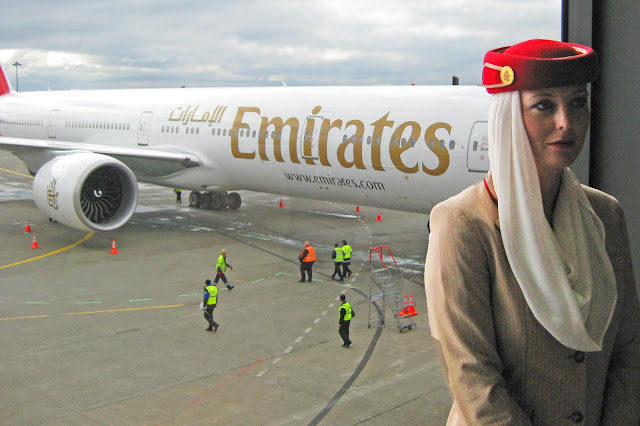 Best Business Class category winners were Qatar Airways, Oman Air, Singapore Airlines, Cathay Pacific Airways, and Etihad. Having been completely captivated when I flew ANA’s Business Class aboard a 787 Dreamliner between Seattle and Tokyo, I have a hard time envisioning how these other carriers can be any better. Maybe I’ll have the opportunity to find out first-hand in the future.

Best First Class Meals were served by Etihad, Lufthansa, ANA, Emirates, and Qantas, while only one of the First Class winners also served the Best Business Class meals. Those honors went to Turkish Airlines, Qatar, SWISS International, Qantas, and Austrian Airlines, respectively. Again, having thoroughly enjoyed my Business Class meal aboard the Dreamliner, I’m eager to see how these other carriers are better. 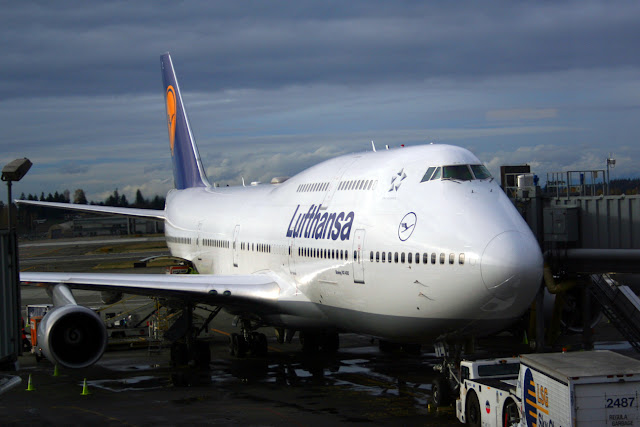 Gourmands who inhabit premium economy will be interested in knowing that top honors for Best Economy Class Meals went to Air New Zealand, Qantas, Turkish, Virgin Australia, and British, while the Best Meals served in Standard Economy were put out by Asiana, Turkish, Singapore, Qatar, and Oman Air.

Best Signature Dish was awarded to three airlines. Malaysia Airlines won first place for its satay service, while Asiana took second for its bibimbap, and Emirates third for its Arabic mezze. I can’t think of a U.S. carrier that even has a “signature dish,” and no, the bags of pretzels don’t count.

Interestingly, no U.S.-based airline placed in the top 10 of any of the categories I’ve mentioned so far. In fact, the first place a U.S. carrier shows up is in the “Best airlines by region” category for North America. Even at that, the honor for Best North American Carrier goes to Air Canada, followed by Virgin America, Delta (NYSE:DAL), jetBlue (NASDAQ:JBLU), and United (NYSE:UAL), meaning that, of the top five North American carriers, only two were major U.S. carriers!