WAIKIKI: No longer a 'tropical paradise'

on May 07, 2015
Every time I visit, I witness Waikiki's continued morphing from the tropical paradise it once was to the "tropical playground" it is today.

When I made my first trip to Oahu in the late 1980s, Waikiki was already well established as the hub of the islands' tourist activity. Still, the charm and heritage of the islands was obvious: merchants greeted you with a hearty "Aloha!" and thanked you with "Mahalo!" 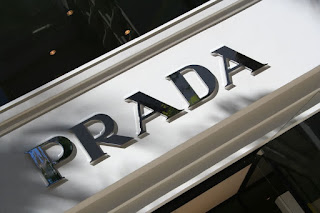 There was still a fair bit of open space including a lush lawn that drew the eye from Kalakaua Avenue all the way up to the Royal Hawaiian Hotel - the famous "Pink Palace." Both foot and vehicular traffic were, well, friendlier. And while the area had its share of activity, it wouldn't have been termed "teeming."

Today, there's very little open space left. From the street, pedestrians have to wend their way through a strip mall before they're able to see the Pink Palace. The International Marketplace of days gone by has been razed and a new, upmarket mall is being constructed and will open in 2016. Sidewalks everywhere are crowded at virtually all hours, and one can hardly walk a block without being accosted by people pitching time shares and vacation clubs. 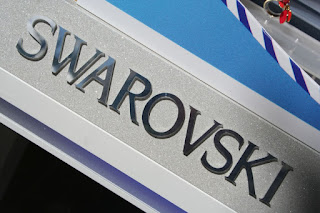 Negotiate the sidewalks along Kalakaua Ave., and fliers for every type of establishment imaginable will be thrust at you: from gun ranges where one can fire an Uzi to seedier shops featuring activities unsavory. And sadly, the area has its share of vagrants whose quiet queries of "spare change?" somehow manage to rise above the din.

While Kalakaua Ave., has long been the center of the area's commerce, today its offerings aren't very different from Chicago's Magnificent Mile or Beverly Hills' Rodeo Drive. High-end shops - like Harry Winston, Jimmy Choo, and those below - are abundant, though unlike the Mag Mile or Rodeo Drive, they rub shoulders with local lei stands, a few homegrown merchants, and the ubiquitous ABC Stores that carry a variety of food and drink, tsotskes and sundries. 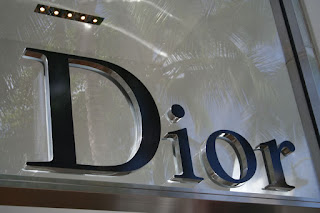 But the ocean is still blue, the sand is still warm, and the sun still tans, so the area still has much going for it. During my most recent trip to cover the 13th annual Spam Jam, I saw more free concerts and presentations than ever before in the open spaces the malls have set aside. Sure, they had the underlying purpose of promoting a specific show, event or destination, but regardless, they still provided some very good free entertainment.

With so much to do in such a small area, one really doesn't need a car. Most activities are within easy walking distance, there are many fine restaurants in the area, and there are often free shuttles to the more far-flung offerings. As well, taxi cabs abound if you have a yearning to visit something less tourist-centric, such as the Iolani Palace. 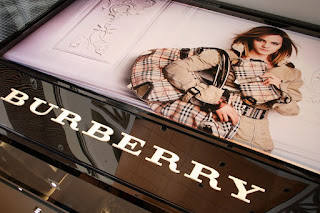 When staying in Waikiki, packaged tours - which I usually avoid like the plague - can have advantages over doing it yourself. Take snorkeling Hanauma Bay as an example.

One Wednesday morning on a previous visit, my wife and I drove to the bay and, although we thought our 10:30 arrival would be early enough, we were wrong; the parking lot was already full. Grumbling as I turned the car around, I saw tour buses being allowed in. Their passengers would soon be doing what I would not. 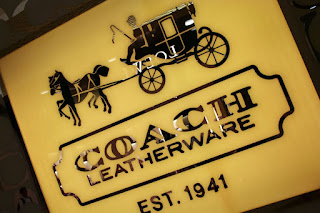 Returning to the hotel, I booked a round trip van excursion to the bay. For $15, they picked me up and dropped me off at the hotel and provided a snorkel, mask and fins. Renting this same gear inside the park would cost $13, so for $2 I was guaranteed entrance to the park, didn't have to hassle with driving and parking, and didn't have to worry about getting the rental car wet and/or sandy. A bargain! Granted, prices have probably changed since that visit in 2010 but the point is still the same: an extra couple of dollars can save you a lot of hassle.

And as discussed in a previous post, the area still has havens from the craziness. You just have to look for them. Know your own taste, go with your gut, and follow your nose; just don't be lead by it!

Aloha! And mahalo for visiting.

Originally written in 2010, this post was updated in May 2015 to reflect current conditions and information. 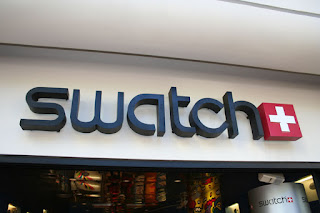 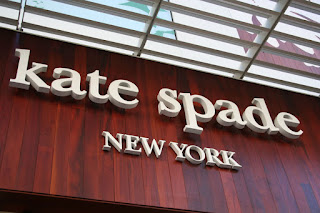 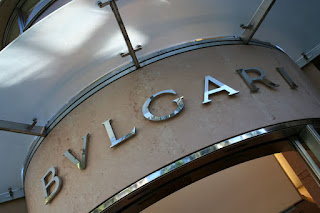