LONDON: If You're Going to Abbey Road...

on October 26, 2009
For the first time in my many trips to London, I made the journey to Abbey Road to take my own photos of the famous "zebra crossing" featured on the Beatles' album of the same name. 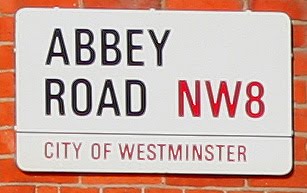 In some ways, it was that simple. But in other ways...

Even before you leave the Tube station, the hawkers assault you with signs inviting you to "visit our Beatles' Memorabilia" shop, etc., etc.

Ignoring those, I walked past and headed west, following my Google map directions and hoping the throngs with whom I was sharing the sidewalk weren't heading the same place I was. 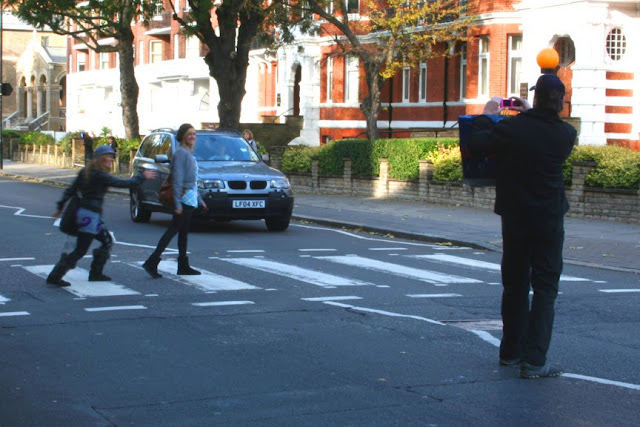 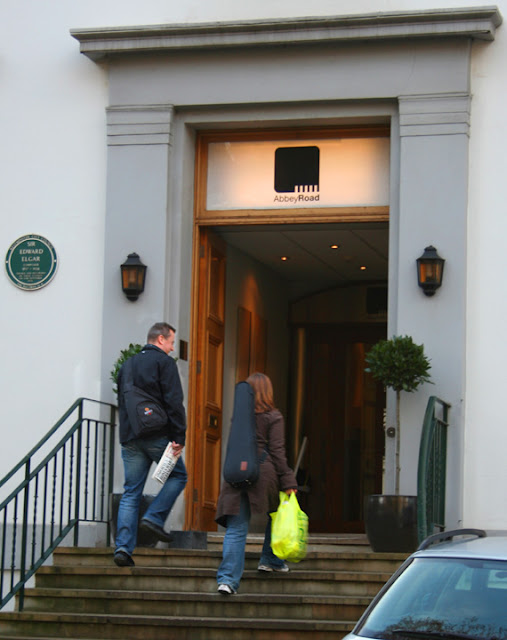 (ADDENDUM: The doors in the photo above are not the doors through which The Beatles and their contemporaries walked; those are now on display at the Hard Rock Cafe' in Times Square, New York.)